Today is the International Romani Day! 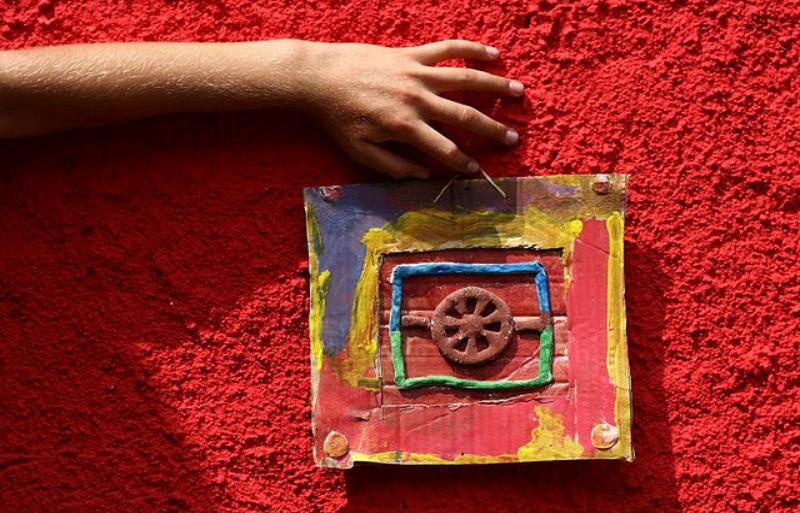 Today – 8th of April 2013 – we celebrate the “Romano Dives”, the International Romani Day in memory of the first Romani world congress organized in London in 1971.

That congress has established, as official name of the Romani nation, the name “Roma”, literally “man” or “population of mankind”, inclusive of all the various groups with different names present in the world (Sinti, Manouches, Kalderash, Lovara, Romanìchéls, Vlax, Domari, Nawar,ecc..).

That day “Djelem Djelem” has been chosen as National Anthem, composed in 1969 by Zarko Jovanovic, and Romanì flag too, an indian red wheel on a background half green, to symbolize the land coverd with grass, and half blue, to symbolize the unlimited sky.

In that congress the Romanì Union has been founded, the first world organization for Roma People recognized by UN in 1979.

And, for more information about segregation and the human rights violation:
Social Share